Get mutliple deeply-researched insurance options in less than 24 hours:

Contact Information
Leave a message and we'll call you back. 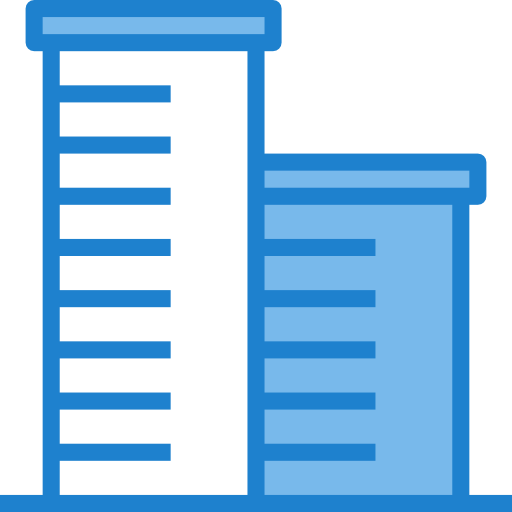 Export and Import cargo insurance meets contractual requirements that may oblige you to protect buyer's or their banker's interest. This is an important aspect while shipping goods CIF and CIP.

This Marine Insurance cover offers overall protection to your cargo because freight forwarder and carriers' liability in the event of loss is limited. Also, they are not legally responsible for the most common causes of loss. 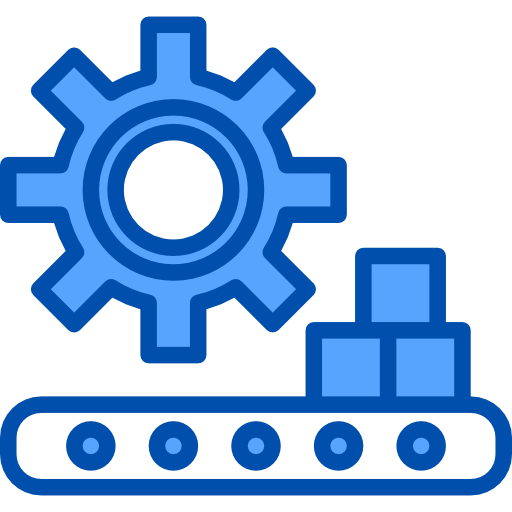 Export import cargo insurance can be customised specifically to your requirement. For instance, damage to cargo due to heating, breakage, leakage or damage due to extraneous causes can be covered. 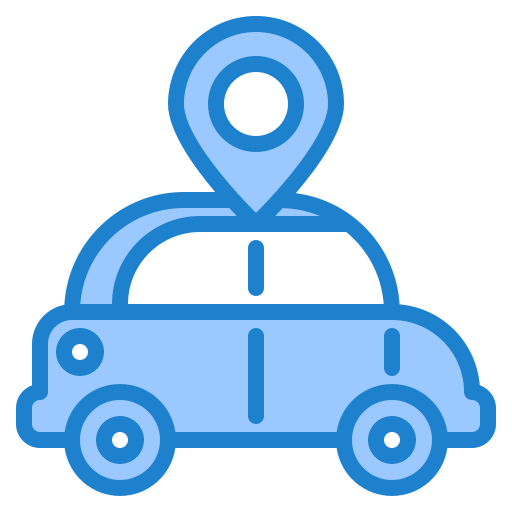 Export insurance follows internationally accepted principles of total and average loss while estimating loss value. Total loss is when the cargo is completely destroyed while the average is when a part of it is damaged.

Protect the office from damage and burglary Cover for fire, earthquake, riots, flooding and similar perils. Also include theft, burglary and computer breakdown. Cover damages during the project or construction stage of a venture. Specialized insurance that caters to damage before a project is completed. Include loss of profit due to delays as well.

Insure damage to warehouses and goods stored there. Effectively insure goods and the warehouse even when there is frequent movement of material, loading and unloading of items. Cover all the company vehicles in one single insurance. Fleet insurance considerably reduces paperwork by having just one insurance policy. Gives you more negotiating power with insurers. 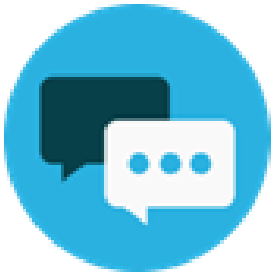